Professor Dr. Mohammad Gias Uddin Talukder was born in the traditional house of Bangaji in Lalanagar village of Rangunia Upazila of Chittagong district. His father, Dr. Moslem Uddin Talukder, was both a government primary school teacher and a renowned homeopathic physician. Education is life : Chalk in the hands of his education at Alam Shah Para Kamil Madrasa. In this madrasa, he studied from children's class to Kamil. At various levels of madrasa education, he had a read more ..

Preamble: Mr. Md. Abdullah Sharif, born in 23 February 1979, is an enthusiastic Islamic scholar in Bangladesh. He is one of the few visionary Islamic scholars in present day Bangladesh who have devoted his knowledge and intellect for development of Islamic Banking industry. Mr. Md. Abdullah Sharif is the elected Secretary General of Central Shariah Board for Islamic Banks of Bangladesh (CSBIB). The institution has been providing services encompassing Islamic banking and f read more ..

42nd General Meeting of Central Shariah Board he ... 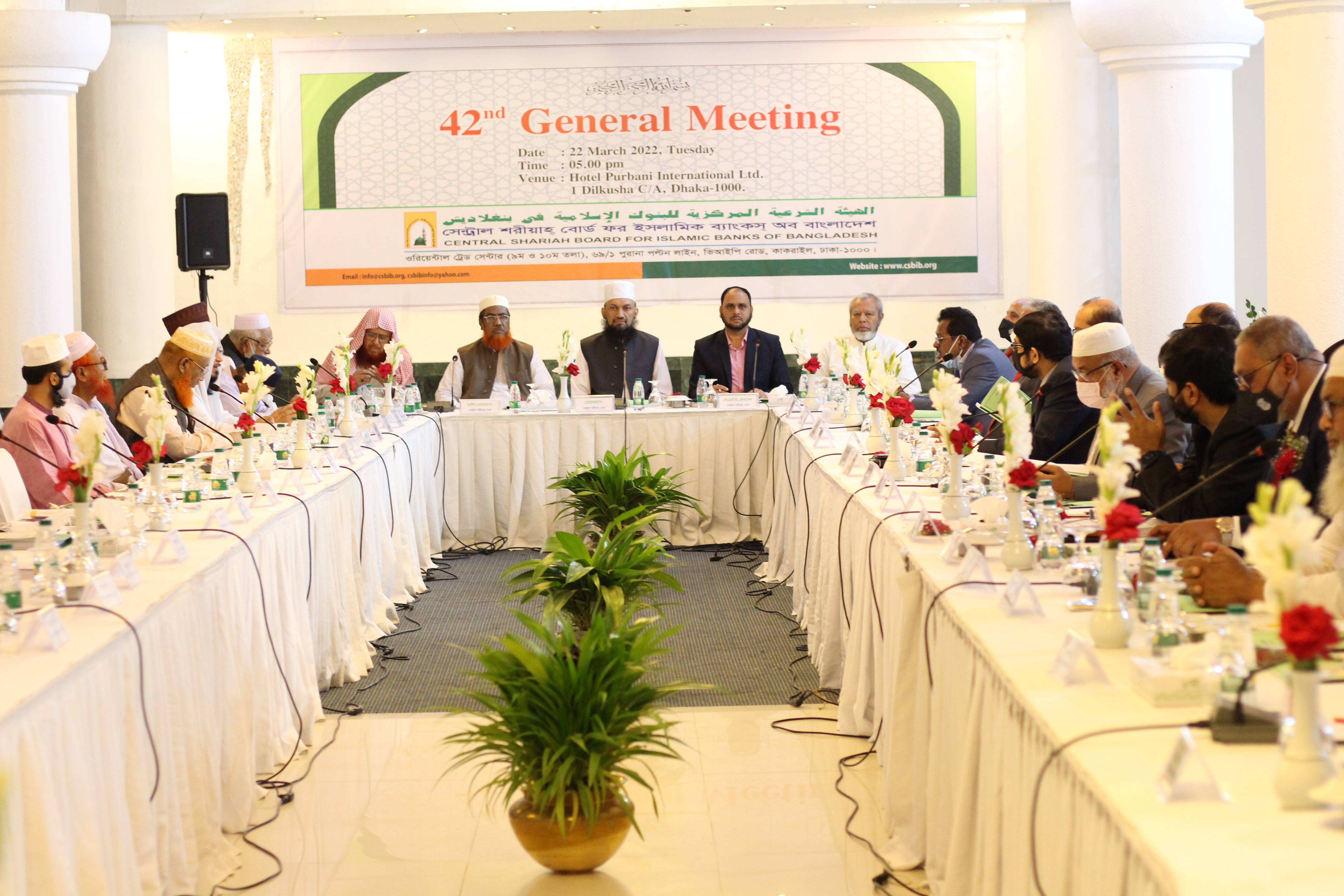